Sharron mirii Bell is a proud Gamilaraay Wiradjuri woman and mother of a beautiful daughter. She is the founder of Indigenous Insights since 2005, which focuses on Cultural Education and Well-being for children, families and educators, providing professional and personal development, and early childhood teachings. With 30 years’ experience in early childhood and primary sectors, she is passion driven by her own life experiences enabling her to share her unique Culture providing better educational outcomes for all. Sharron’s natural rapport with early childhood children is beautiful to behold. Sharron was nominated, and won the award for the 2016 Child Friendly Excellence Award for her valuable contribution to families and children. She also upholds the role of being a personality for the Early Years Count Campaign for Department Education Queensland since 2017, which involved recording and creating the “Elders as Storytellers” campaign song “Ngurambangga Yanhanha-Walking on Country”.

Sharron mirii Bell is a singer-songwriter and in February 2016, Stand and Grow – Warranhabu Buwanhabu was born, a collaborative CD, which herself, Sue Lewin and Peter Stewart created, an amazing work of art produced by passionate people for the same purpose. 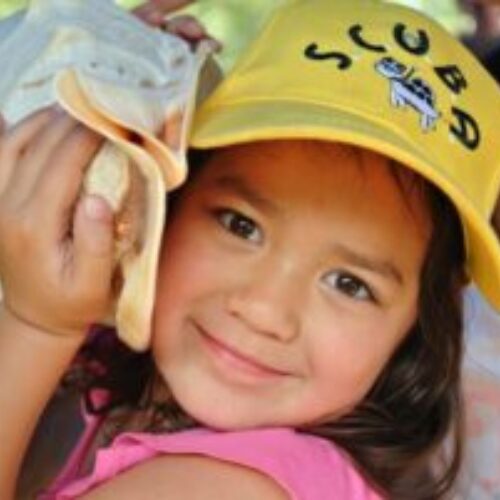 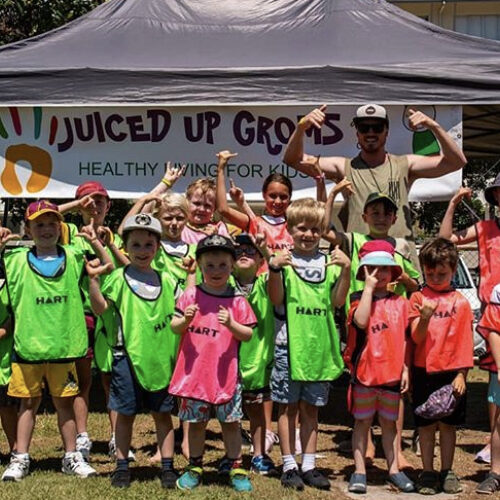 Healthy and Sustainable Living For Kids Presented by Juiced Up Groms
Sun 10.30AM - 10.45AM 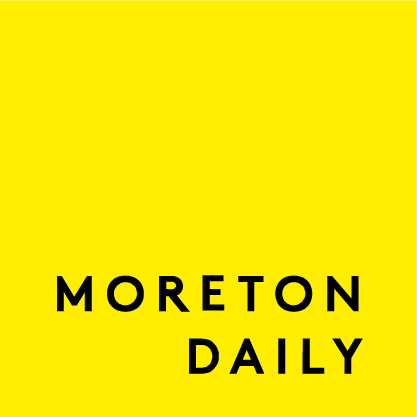